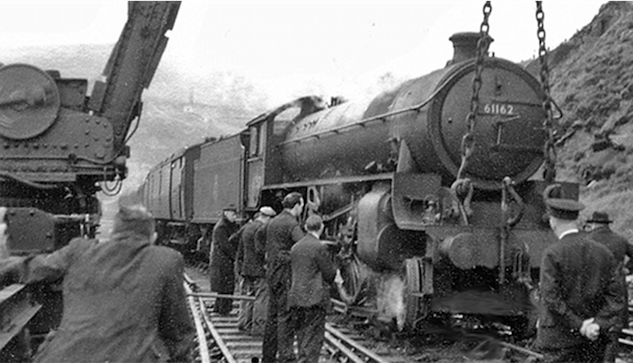 John was the acknowledged technical star of the executive team. The CEO considered him a qualified successor and his operational skills were impeccable. However, it seemed that John was operating with damaged interpersonal radar, and this worried the CEO the most. Essentially John was unable to read how his behaviors were negatively impacting his direct reports and other members of the executive team. In a sense, John had half the qualifications to lead the company.

John’s career was in danger of being shut down in the prime of its life before he reached the limits of his intellectual and operational competencies. There were five specific behaviors that he frequently used with his direct reports and other executives:

Threatening: John often threatened people whose ideas did not match his own. His communication included such phrases as, “If you don’t then…” or “You’d better, or…”. His comments frequently resulted in resentment, anger and, on one occasion, outright rebellion.

Preaching: John would frequently quote some vague academic authority and expect others to accept the information as fact. He would then take this quote and use the following language, “You should…”; “You ought to…” or “It is your responsibility…” in an attempt to create obligation and perhaps feelings of guilt. This caused other executives to resist and defend their position aggressively.

Judging: John was very subtle about the way he judged others. He usually made his judgments sound more like evaluations or supportive suggestions. He would often use a question. For example; “What is a more strategic way of looking at this issue?” For his direct reports he was more direct, suggesting: “You are not thinking maturely…” or “You are lazy…,” which implied that the recipient was perhaps incompetent or stupid.

Ridiculing: John wouldn’t ridicule a person to his or her face directly. Instead he would do this with other executives or direct reports who he believed were aligned with him. They weren’t always aligned. He would often label people as a “crybaby” or “Dr.,” if he questioned their intellectual capacity.

Diagnosing: John’s most extreme interpersonal failing was diagnosing the motives of other executives or direct reports. He would then provide an analysis of why the person was doing the things they were doing. In essence he was playing one-up on other people to parade his self-perceived superiority. He did this without any professional psychological qualifications.

When confronted with his behaviors, his response was, “I’m just kidding, no one takes me seriously.” Sadly, others took these comments very seriously. On more than one occasion, John needed to replace a qualified direct report who had left the company, primarily because of him.

Failure to create and sustain effective interpersonal relationships (social intelligence) with others is often the driver of executive derailment. Personality clashes with subordinates or other executives and an inability to adapt can drive a wedge between colleagues in a team environment. It is also one of the major causes of subordinates leaving the company.

Nobody is immune from career derailment but there are warning signs. Derailment may appear to occur abruptly, but in fact it’s usually a consequence of consistent behavior over time. Failing to prepare, to grow personally and professionally, and to develop the qualities to stay on track are the roots of derailment

How Can People Savvy Support Your Team and Increase your ROI?

Dr. Stebbins has over three decades of experience coaching emerging and senior leaders in being more people savvy. A leader’s awareness, commitment, integrity and authenticity are directly shaped by their internal landscape (the habits of thought, emotion, imagination and action).